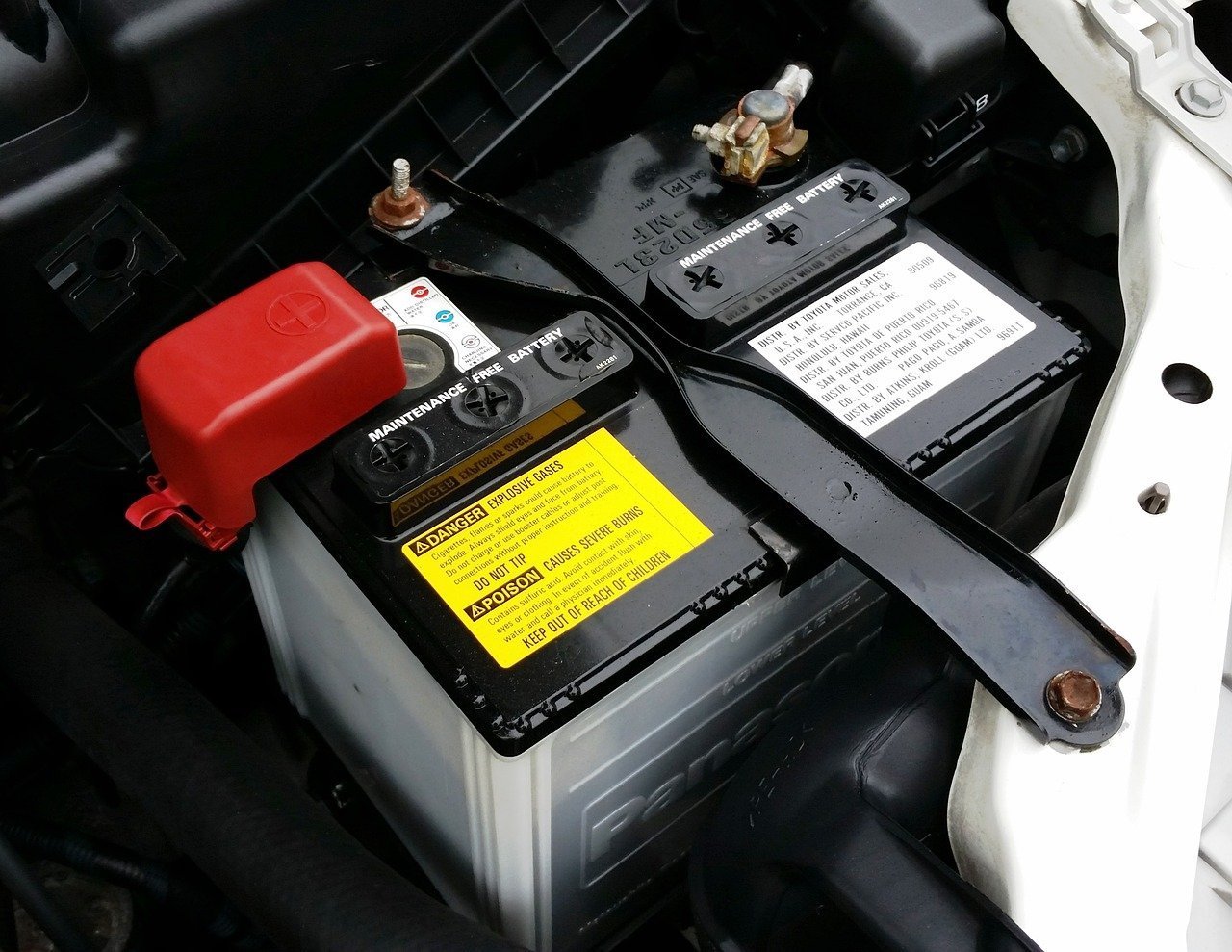 Charging and starting system issues? If you’re battery is decent, they may stem from your alternator. Uh oh.

First of all, what is an alternator?

Generally speaking, an alternator is part of the charging and starting system in cars. Two other components to the charging system are the voltage regulator and the battery.

These three components work together in your vehicle. The alternator, specifically, is where the electrical energy is created. And the alternator has a lot to do with keeping the battery charged so it can start the engine.

When could an alternator be the issue? How will I know?

Let’s say you’re driving down the road and you start to lose power and the lights come on. Let’s say you then stop the car and turn it all the way off, but then it won’t turn back on. That could potentially be an alternator that is not charging the battery.

Or if you’re car, truck, or SUV won’t start and the battery is a fairly new one, you may have an alternator that’s not able to keep the battery up to the needed power.

Another issue happens  when your alternator belt is slipping, it can cause the alternator to not produce optimal power.

We’ve seen how a bad alternator can also damage electrical components in the computer and make the vehicle run bad, such as if you have too much AC voltage in the system, rather than the DC voltage that everything’s designed to run on.

How can you preserve your alternator?

The alternators and batteries are especially important in newer vehicles with all the electronics that are built into modern cars.

Let’s walk through another hypothetical scene: you’re going down the road and you’ve got all the lights on and the wipers on, the radio, everything. It’s all drawing from the battery.

Your alternator is trying to keep the battery up to a certain level to maintain all that you’ve got going on in the car over time. Let’s also say that you usually drive with everything on, all the time.

Once your alternator starts getting weak and not be able to keep that voltage up, that’s when the battery starts to go because it’s working too hard and can’t keep up to that needed level of charge.

Then, when you keep driving a vehicle with weakening batteries, well, that makes the alternator charge too much. This is when your alternator is going to get too hot and fail prematurely.

People don’t want to believe that they need a battery because they feel it’s too expensive.

They feel this way up until the moment they learn they have to put a new alternator in their car.

A $150 battery may feel like a pinch, for sure, but let’s compare that to a $700+ alternator replacement cost.

Which would you rather pay?

If you have a borderline battery and you decide you’re going to sit in your car and listen to the radio and charge your phone while your kids are playing baseball during the summer season. Well, that’s a good way to take your battery out.

You’re going to be frustrated because your battery’s dead. And it’s not going to give any warning. You’re going to attempt to start the car and won’t turn over… nothing. We tell people all the time is your average life expectancy of a battery in the Seattle area is between 52-60 months.

We’ve recently had a few cars in our shop with some frightening alternator replacement needs. A few makes and models have been under safety recall and people have ignored the notifications only to have their alternator catch fire.

Regular maintenance and priority checklists will save you money over time.

This is part of the expert service we offer at Tom’s Automotive Services, located just a few blocks off of the West Seattle Bridge.

We’d love to help keep you and your family safe on the roads with regular, guaranteed vehicle maintenance and repairs. Schedule your next service with us today.

Schedule your next service with us now!