A Sneak Peek at Your Car’s Computer 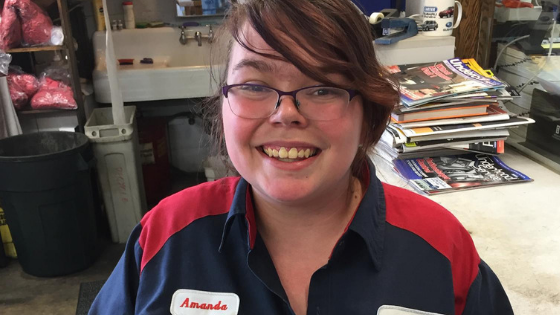 Let’s look at your car’s computer: you’ve got more tech under the hood than you may realize.

When you think of a car, you don’t often associate it with having a computer inside of it. These days, it’s not actually possible to buy a newer model of car, truck, SUV or hybrid without a computer.

Typically referred to as the Electronic Control Unit, or ECU, these control a series of elements in the vehicle from within the engine, the fuel injection system, brakes, lighting, airbags and much more.

In some vehicles, the cooling system is one that is used to keep the computers in a vehicle cool enough to run properly. So, it’s integral to most of the systems in your car.

Each of our technicians spends a lot of time in training in order to keep up with the changing technologies that make up each model for each manufacturer. More and more, vehicles are becoming increasingly technical in makeup, not mechanical.

Continuing technical education is a non-negotiable here at Tom’s. In fact, one of our technicians, Adam, began his formal education at South Seattle College’s Automotive Tech Program! We’re so proud of him!

This week we had a car that needed their computer boards replaced. A circuit had burned out which caused the car to stop running. After diagnosing this 300z’s issue and replacing the ECU, it was back on the road and happily cruising from Alki on down to Lincoln Park.

More on technology and car repair

Anyone can repair a car… right?

Schedule your next appointment with us today!